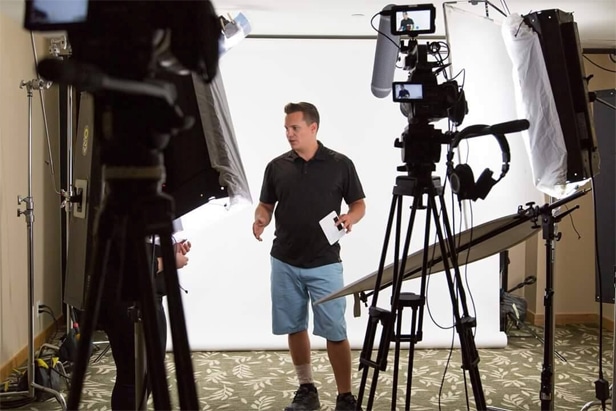 Ryan Tebbutt is a video producer and editor based out of Kelowna BC, Canada. He was accredited with a certificate in Digital Film at the Center for Arts and Technology Okanagan 2004. Ryan has been involved with arts and video since his childhood. Ryan created his first short film at the age of nine and spent much of his teen years learning his love of the craft through reading, schooling and creating short films and documentaries.

After graduation Ryan moved to Calgary, Alberta where he used his multiple skills as a producer, director & camera operator at Pyramid Productions. There he got the opportunity to work in a variety of mediums including documentary, television, corporate videos, TV commercials, sports events and concerts; working with state-of-the-art equipment, on location, in the studio and on the green screen.

Today Ryan is living back in his hometown of Kelowna, BC working with his company production company Edge Digital Media. He has been successfully running his business for over 7 years. 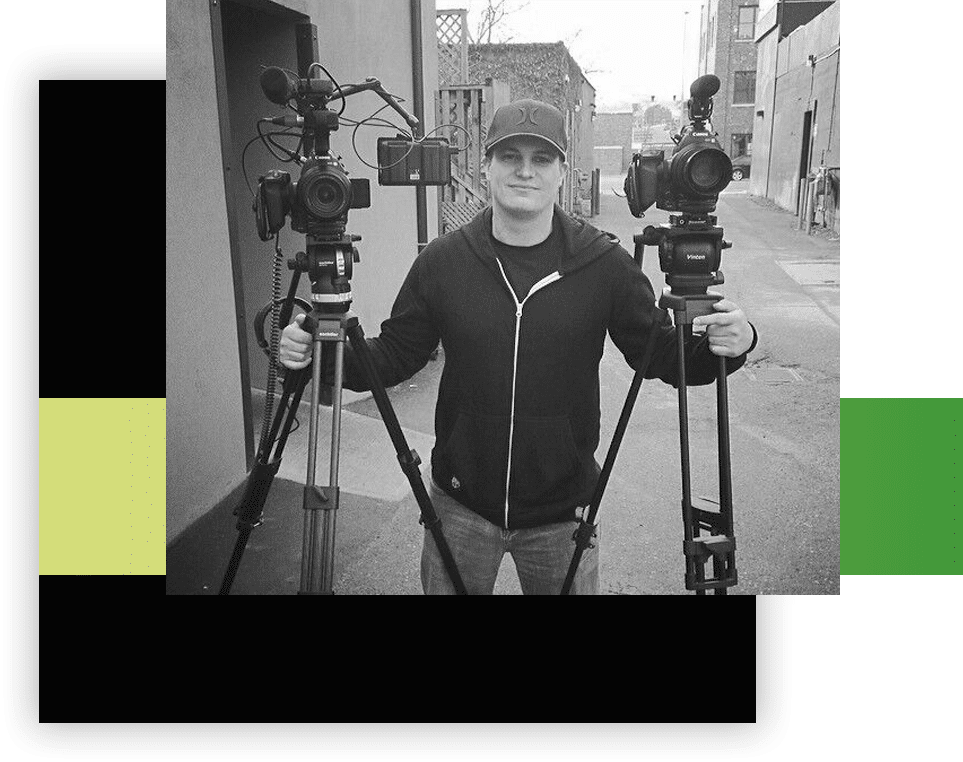 “There are three main things clients look for when hiring a video professional-creativity, quality and mastery in the field. With Edge Digital Media they get it all, a triple threat of video production. Working with Ryan has rocketed my skills and experience to new levels, I highly recommend checking out what he has to offer.”

“Ryan Tebbutt from Edge Digital Media has proven himself time and time again. He brings a high level of creativity, energy and professionalism to every project and constantly raises the bar in terms of his quality of work. From his tireless efforts to ‘get the shot’ to his unique editing style, Ryan always impresses me with his final product. A pleasure to work with.”

“Ryan did a phenomenal job capturing my naturally quirky and determined personality, I am so thrilled with the promotional video they created for me. Working with them was easy, enjoyable and far exceeded my expectations. I highly recommend Edge Digital Media, they are the best in the business!”

“Edge Digital Media ‘Danced on Board’ as our video producer to our annual Swinging with the Stars fund raising event. Ryan Tebbutt’s commitment to the event and his efficiency in the completion of the DVD was second to mom. A true professional.” 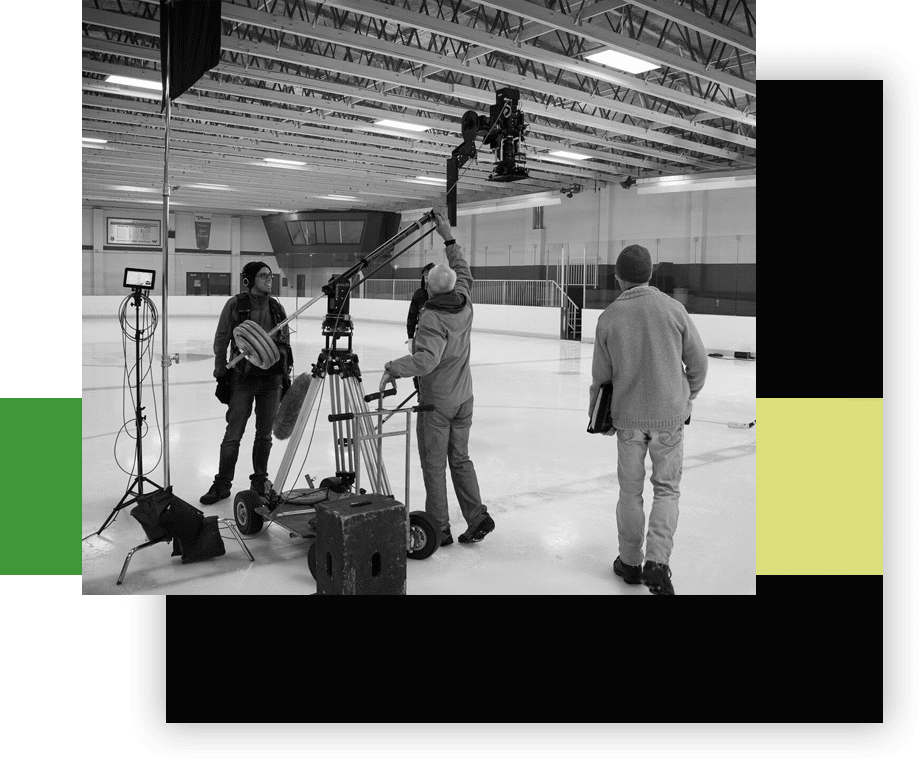 The Team at EDM

Edge Digital Media is a full service production house utilizing a small but talented team of various media professionals. We take advantage of cutting edge technology in order to deliver high-end results with affordable budgets. With experience in movies, broadcast television, commercials, corporate films, live sports, music videos and more. Edge Digital Media is fully equipped to manage your project from pre-production to delivery on time and on budget.
CONTACT US TODAY FOR A FREE CONSULTATION!